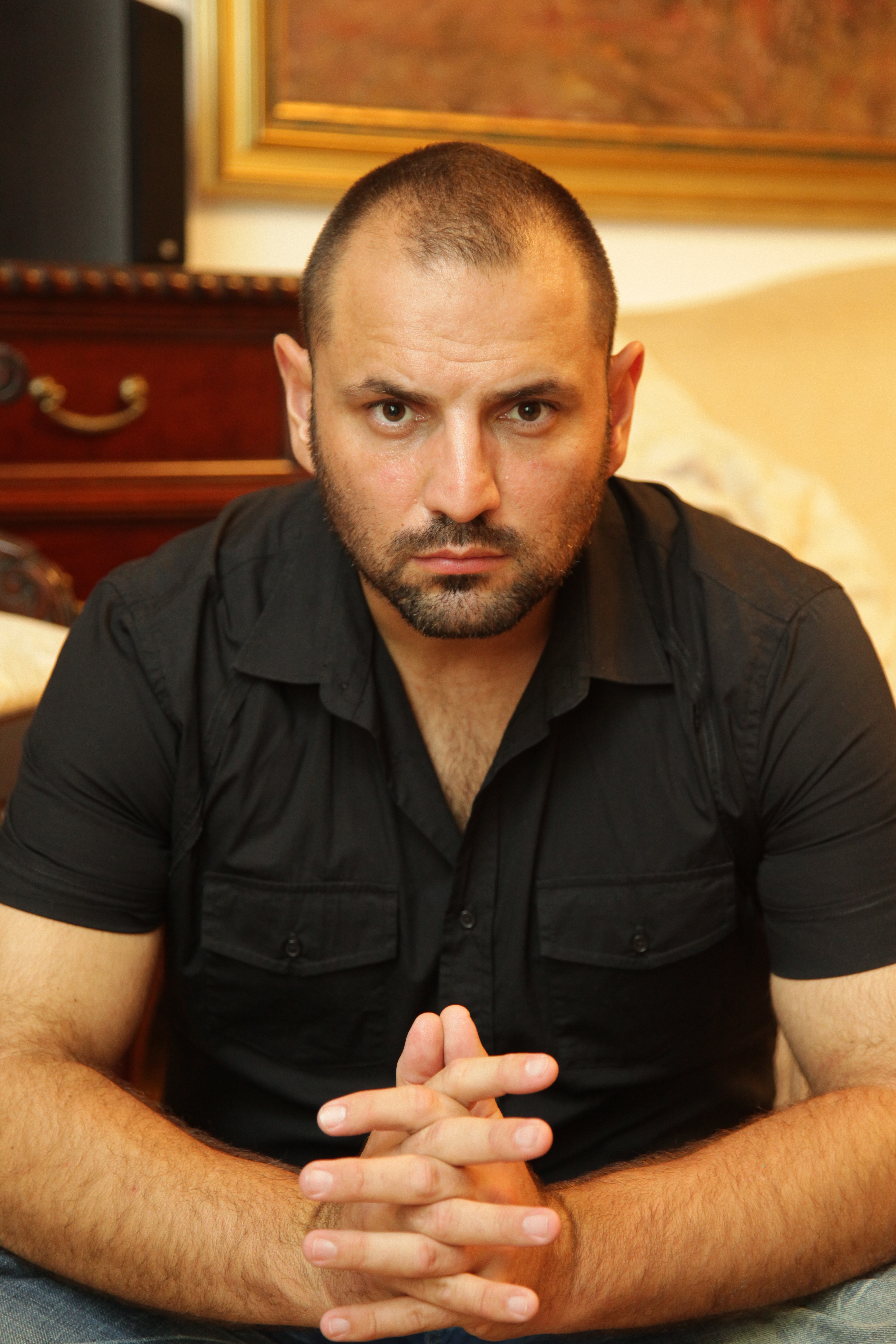 Zvonko Markovic was born in Podgorica on April 11, 1975. He graduated from the Faculty of Applied Arts and Design of the University of Belgrade in the class of professor Ljijana Zegarac. Behind this author is work in the most famous fashion houses in the country such as “Centrotexil”, “Mona”, “Aries leather” … Markovic is recognizable by models for well-known estradiate personalities, costumes in numerous theater performances as well as by authorial texts devoted to the style and dressing culture in the leading magazines in the country. He has received numerous awards among which is awarded the ULUPUDS award for the best leather collection at “Belgrade Fair 2003”. He had over 50 independent fashion shows and over 30 groupings in the country and abroad.