To Be Thrill X Judgement Of Paris 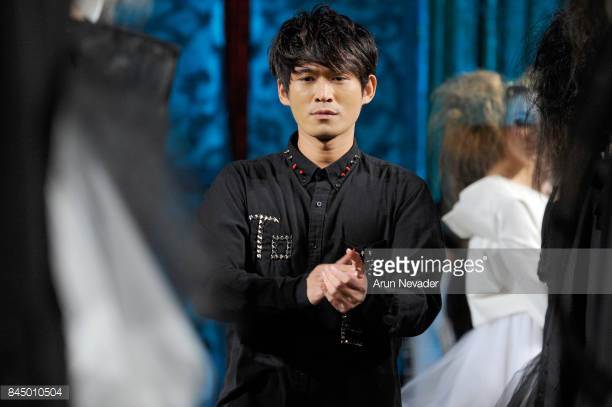 Born on February 5th, 1984. Edison Lu began his initial upbringing in Taiwan. At the age of 17 he began his pursuit of design and began training as an apprentice hair stylist.  He began his initial studies at The Vidal Sassoon Academy In 2003.  In 2004 he began training as a basic Wella Color specialist. By 2007 he had finished his requirements and was appointed Master Wella specialist. This is where he began his entrepreneurship and established his very first salon: & Hair Lounge in NYC Manhattan.  Since then he has expanded to multiple locations as well as landing editorials in featured publications.