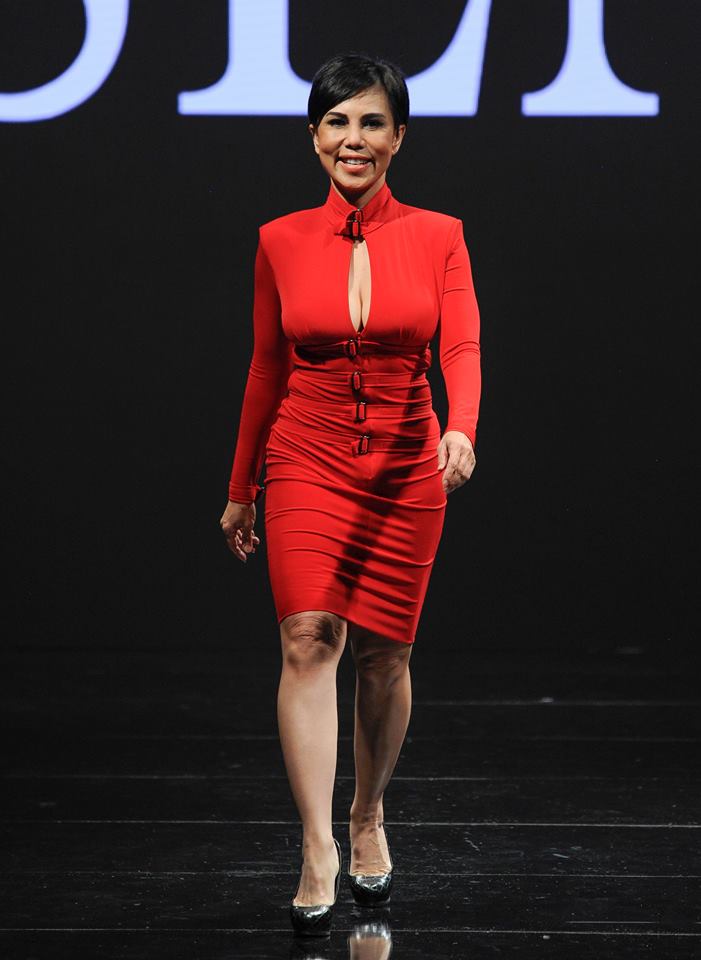 Trang Phung was born and raised in Saigon, Vietnam, during the height of the Vietnam War.   After the  war, the country was distress under the Communist regime , she escaped  alone at age seventeen , as a part of the “Boat People Exodus” to be in the Free World.  After a year in refugee camp,  she came to The United State and later immigrated her family to reunite with her.Despite many of life’s challenges, Trang always manages to succeed in her endeavors. In 2010,  amidst  of world economic challenge, Trang fearlessly resigned from her position as Regional Vice President of a Fortune 500 Company, to pursue her dream and passion and created Sen Couture, an American Made clothing line.Ms Phung’s vision and passion allowed her to create exceptional garments that were well-received by trendsetters all over the world in a short period of time.   They are often seen on celebrities and featured in fashion magazines all over the world.Trang Phung has always been committed to giving back to community. She has been supporting many charity events, sponsorships worldwide, especially to the cause that involve orphans in undeveloped countries. She donates regularly to International Kids Fund (IKF), a non-profit foundation, dedicated to providing immediate medical care to poor, critically ill children around the world.