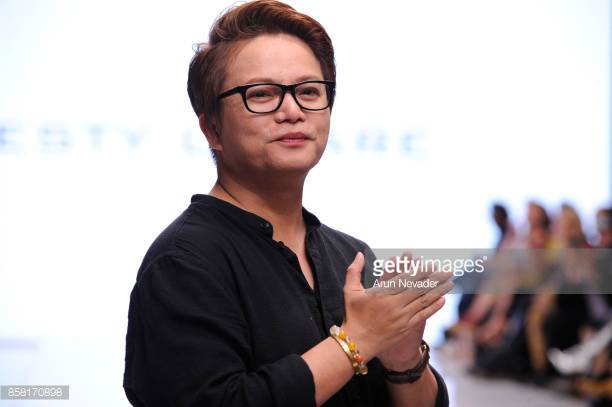 Resty Lagare, Filipino designer, is the resident fashion designer of Lovely Fashion, which is one of the biggest Haute Couture stores in Kuwait. He is a well-known designer with more than two decades of creating designs for members of the royal family, a local celebrity and famous people in Kuwait. Resty has attended several fashion shows and is known for his simple yet beautiful clothing.