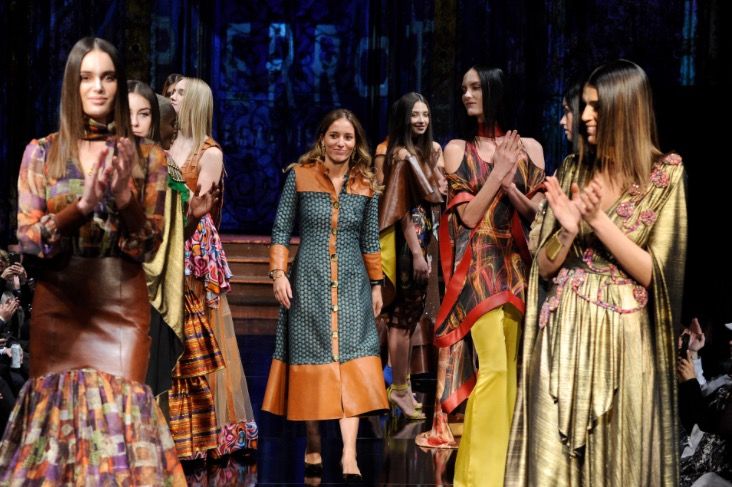 Pierrot made his first big splash at New York Fashion Week as part of the GenArt Show in September 2000. At that debut, the designer sold enough of his knits- which he’d been creating since childhood in Lyon, France- to finance his first show. After working as a young weaver in Lyon, Pierrot took a job at the Magic Circle boutique in Paris, where the owner suggested he sell his knit designs. He then relocated to New York, where he met designer Miguel Adrover, who asked Pierrot to create knits for his spring 1999 and Fall 2000 collections.