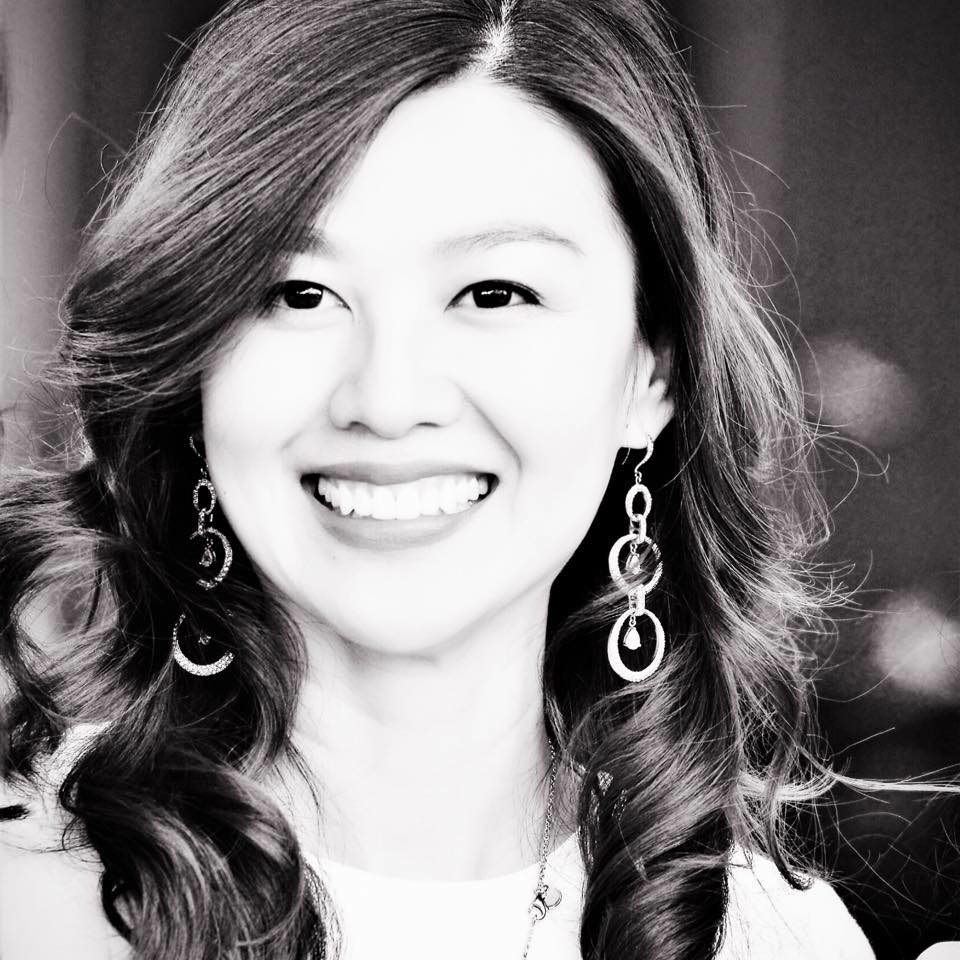 Jessie Liu was born in the small coastal town of Penglai in the Shandong Province of China. Prior to entering the fashion industry, Liu was a corporate executive based in Toronto, Canada. However, her talent and passion in fashion design led her to the creative hub of San Francisco where she earned a Master of Fine Art degree from the Academy of Art University.

In the fall of 2011, Jessie’s evening gown was jury-selected from a pool of many contending designers to be shown at the Mercedes-Benz Fashion Week in New York. In Then again in 2012, Jessie was again selected to show her graduation collection at New York Fashion Week. Jessie Liu is no stranger to awards and honors. Liu She received the best young designer award from Arts Thread/WGSN. Liu was sponsored to present her collection in the Who’s Next
show in Paris. Jessie Liu also won the CDFA-sponsored Vitamin Water Fashion Design contest in 2012.

Today, Jessie is the proprietor and chief designer for Jessie Liu, a line of elegant and expressive women’s apparel based in San Francisco. Her inaugural collection, titled “The Incense of Color,” won first place in InspiRare’s fashion design contest, which entitled her to a sponsored fashion show at the 2014 Vancouver Fashion Week. In 2015, Liu was been selected to join a handful of designers to join Macy’s esteemed Fashion Incubator in San Francisco
(FiSF). According to FISF Executive Director, Jeanne Allen, “Jessie is one of the most talented designers to ever participate in our five year program.” Jessie Liu’s aesthetic, use of quality materials and eye for design is paramount to her future success in the fashion industry.