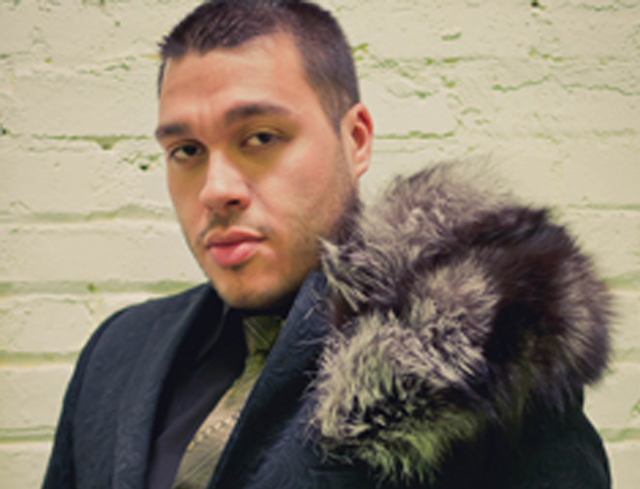 Adolfo Sanchez’s career began in fashion at the very young age of 19; however, his passion for the industry developed much earlier.

As a youngster growing up in the suburbs of Southern California, he was first exposed to high-fashion by a group of older friends who introduced him to Vivienne Westwood, Thierry Mugler and Jean Paul Gautier. The influence of their outlandish, unique take on fashion inspired him to explore his own potential as an artist.

This talent eventually took flight into a professional career, as his ability to grasp the essence of his surroundings helped manifest those inspirations into a signature design aesthetic, led him to work with some of the leading names in the industry. Before he launched his namesake ready-to-wear line for women in 2006, he worked for top retailers such as Carolina Herrera, Versace and Gucci.

Adolfo Sanchez represents the LA fashion scene from an entirely new platform and point of view. Designing in Los Angeles, which breeds primarily beachwear and denim, Adolfo sets himself apart by creating inimitable, inspired styles that empower women from all over the globe. At Adolfo Sanchez we understand that our customer is a multifaceted, independent women who desires high-fashion at an accessible price point.

Adolfo Sanchez takes you on a journey to a world of freedom where women dare to be strong and different.